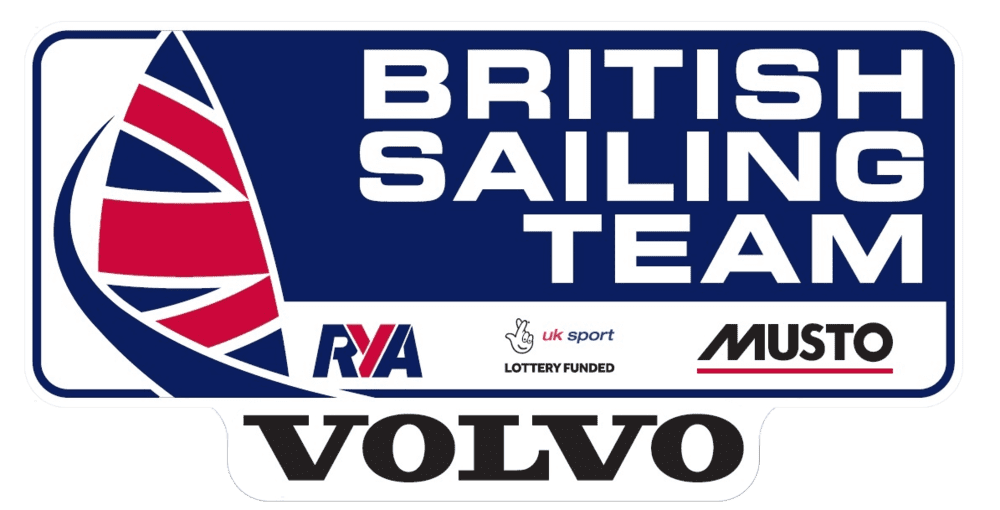 Sam was born & spent most of his childhood living in landlocked Berkshire before, at the age of 11, his family decided to move down to Swanage, in Dorset. Spending his teenage years growing up by the sea, Sam initially sailed for fun at his local club but soon caught the racing bug and competed in his first national competition in 2011. His progression through the sport was swift and by 2012 he was representing his country at international events.

Since that moment he has been hooked on sailing and trains and competes nationally and internationally throughout the year. His relentless determination and focus have meant that he has quickly established himself as one of the best sailors of his age in the country.

As well as his passion for sailing Sam is also a very technical guy and after completing his A-levels, went to work at Microsoft UK aged just 18 years old. Working in a massive multi-national company was a great experience but when the opportunity to join the British Sailing Team arose, he seized the opportunity.

Now turned to professional sailing, he has a dream to represent Great Britain at the Olympic Games in the men’s Olympic singlehanded dinghy, the ILCA (formerly known as the Laser).

Sam sails the ILCA dinghy (formerly known as the Laser), the Men’s Olympic singlehanded dinghy. It is an extremely competitive and tactical boat to sail, challenging both mentally and physically. The boat is a one design class, meaning that every boat is the same and therefore the best sailor is the one who wins. In most conditions the boat requires power, endurance and strength to achieve the maximum speed possible, hence why the best Laser sailors are some of the strongest and fittest athletes at the Games.

Sam also has experience in a lot of other classes, and is lucky enough to be involved with the Waszp class and has been class chariman for the past two years. Check out the statistics for these two very different boats below. 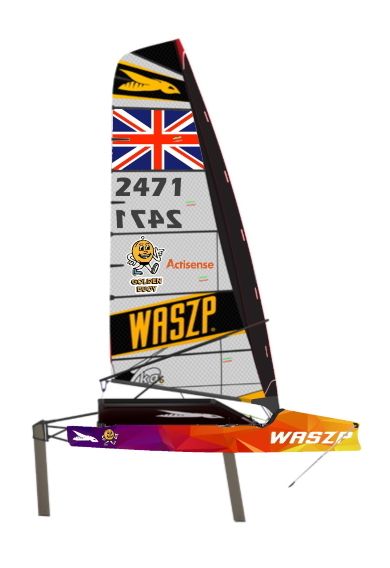 Sam is part of the British Sailing Team, the most successful Olympic sailing team of all time. With his burning ambition to one day represent Great Britain at the Olympic Games, he is only part way through his journey to reach the top.

Whilst the next few step for Sam will undoubtedly be the hardest, his goal of representing Team GB at the Olympics and returning with a medal is just one small step away.

What has sailing taught you?

Sailing teaches you so many life skills which you can use on and off of the water. How to think under pressure, how hard work pays off, good time management skills, budgeting, risk taking, leadership as well as much more.

What do you love most about sailing?

It’s an awesome way to keep mentally and physically fit and the connection between you, the boat and the environment is awe-inspiring.

Who inspired you to start sailing?

My dad sailed round the world which definitely inspired me to learn how to sail.

What was your first boat?

My brother and I shared a Laser Pico which we used to sail around in thinking we were incredibly cool.

Who is the most famous person you've met and where?

When I was younger, Ben Ainslie once ran over my sandcastle as he sailed his Hobie cat up the beach whilst on holiday in the Caribbean.

What keeps you going when you're on the limit?

I would have to say my hometown, Swanage. I’ve sailed there for a long time now but always puts a big smile on my face.

If you weren't a sailor, what would you be?

Interests away from sailing:

I designed and built my own boat at the age of 16. I also started working at Microsoft aged just 18 before turning to professional sailing. Quite a unconventional journey.

Never give up no matter how many setbacks you suffer. Train smart, remain focussed and keep that end goal in mind.