What a week. The 2022 Waszp International Games drew to a close on Saturday and I'm pretty stoked to have finished up 2nd overall, just four points behind first placed Kiwi Sam Street. 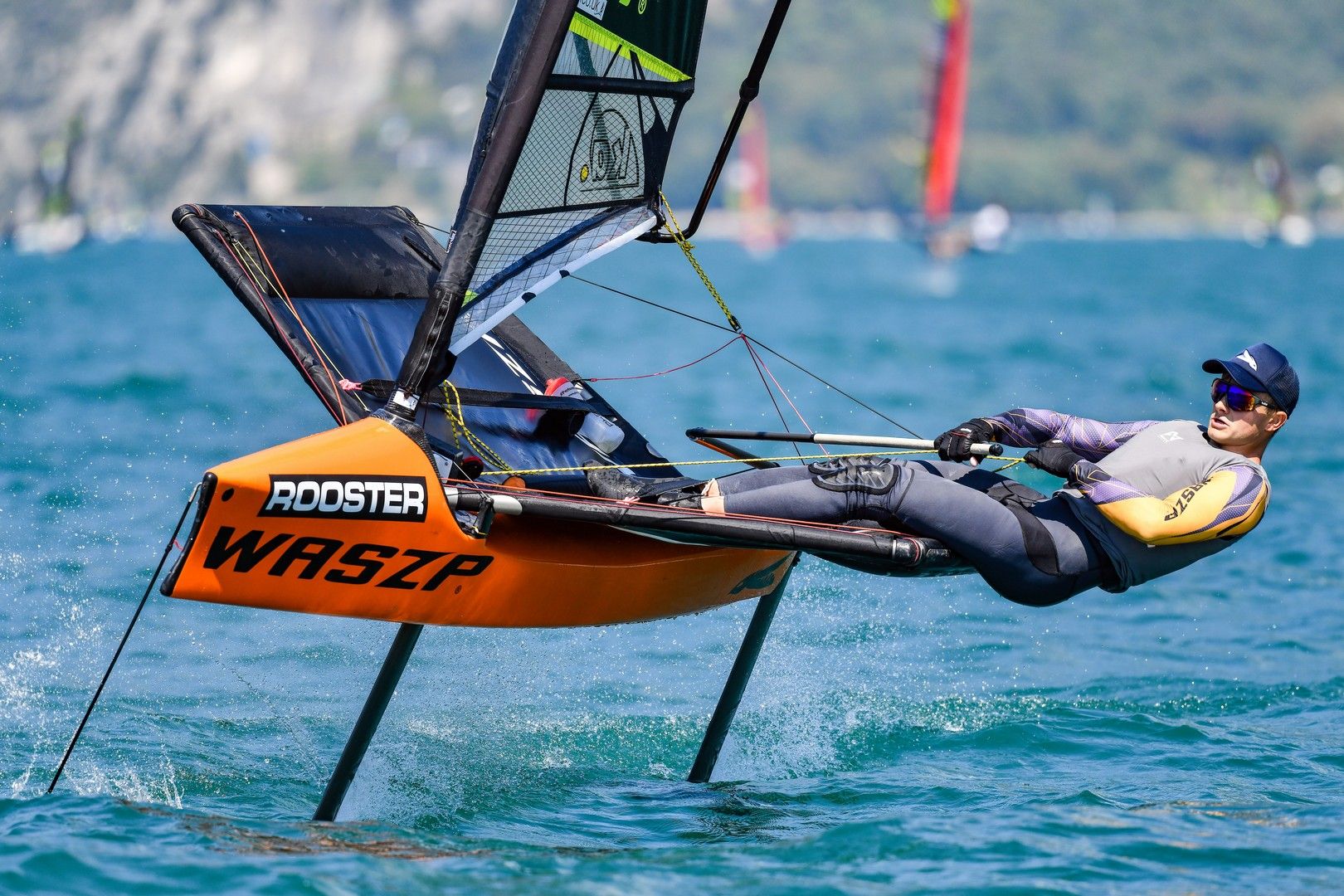 The week began with a slalom, a mini one day downwind regatta to get warmed up before championship racing. The racing was pretty hectic and boats were everywhere at extremely close quarters. 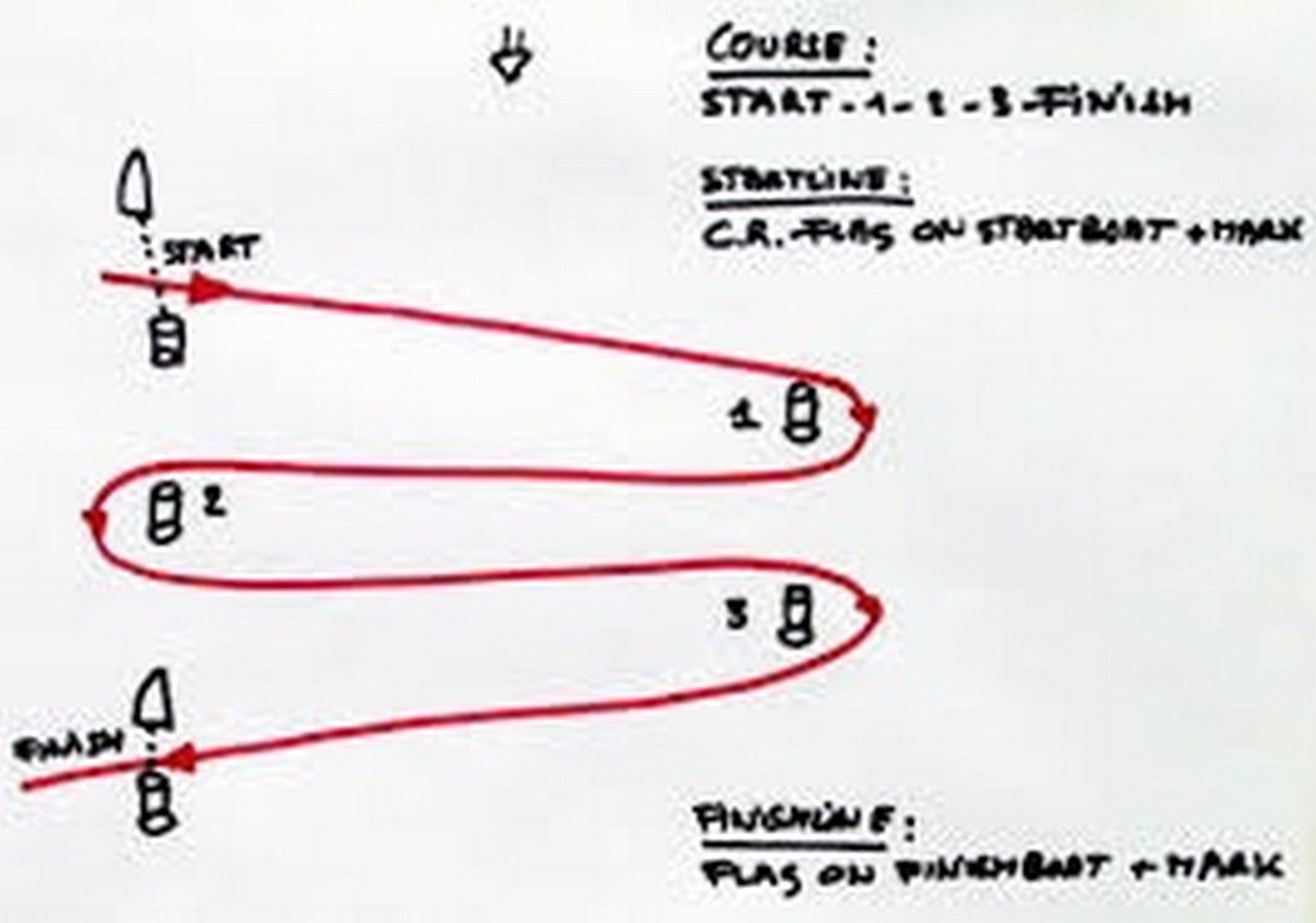 I managed to get to grips with the starting by the last few races, although struggled with the waves downwind which led to some interesting wipe-outs. Check out the slalom video below:

In the end I managed to finish the slalom in 6th, a solid result to bag before the championship racing started the very next day. 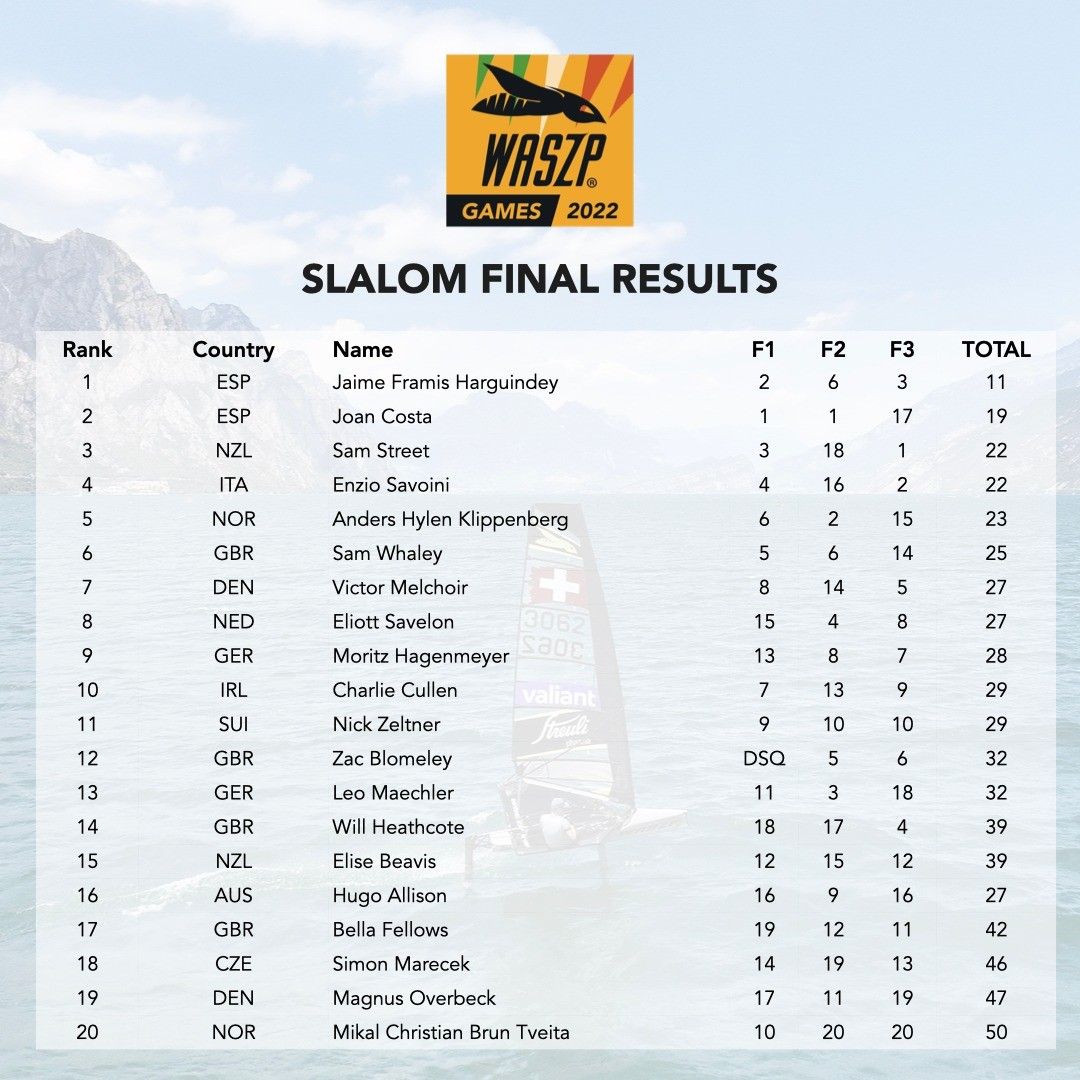 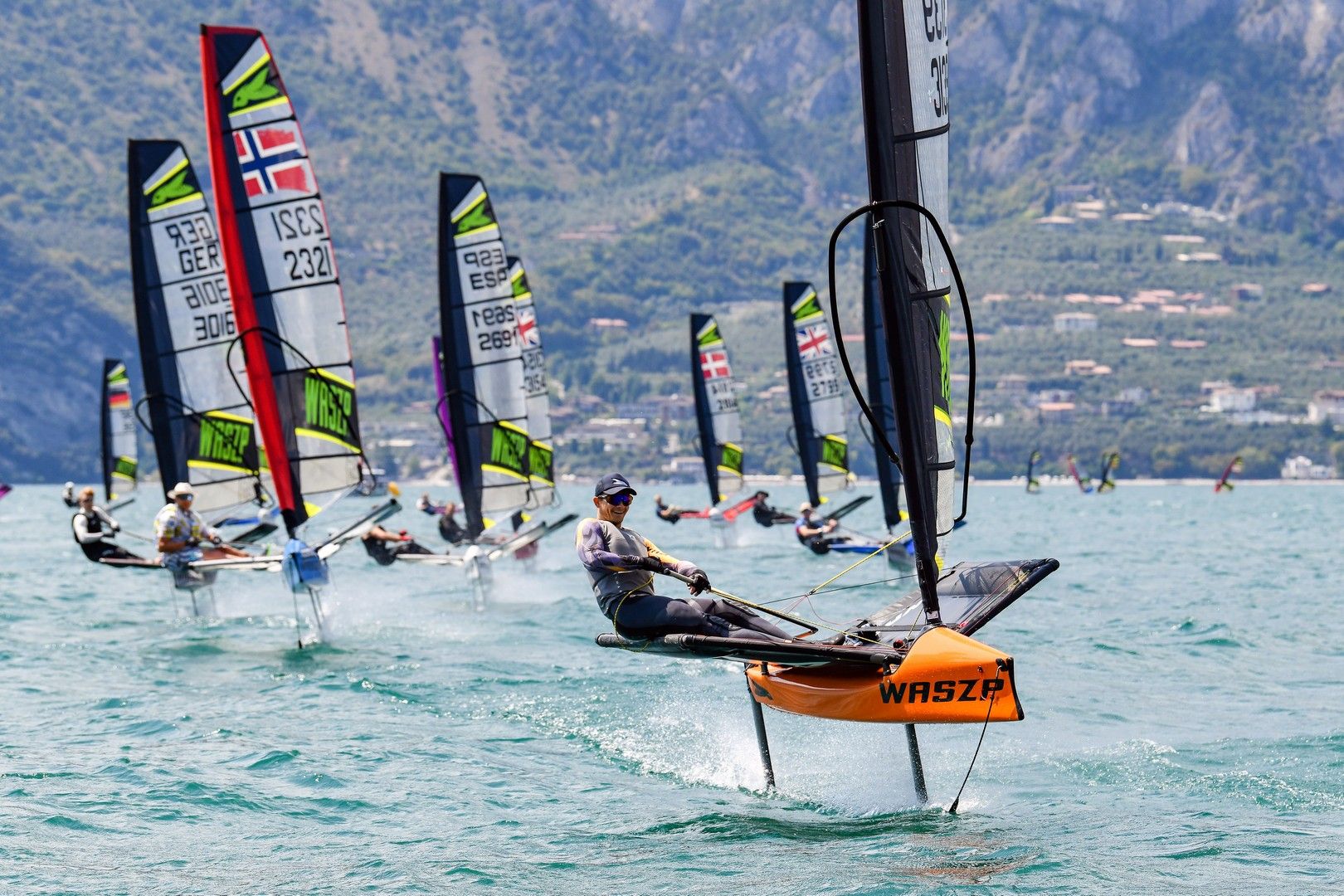 Championship racing kicked off the very next day with some glamorous 8-14 knot conditions. The starts were difficult to get a grip on but by far the most challenging aspect of the day were the waves which built up towards the end of the day. I really struggled to stop my boat from porpoising over them, which usually ended up with a swim! 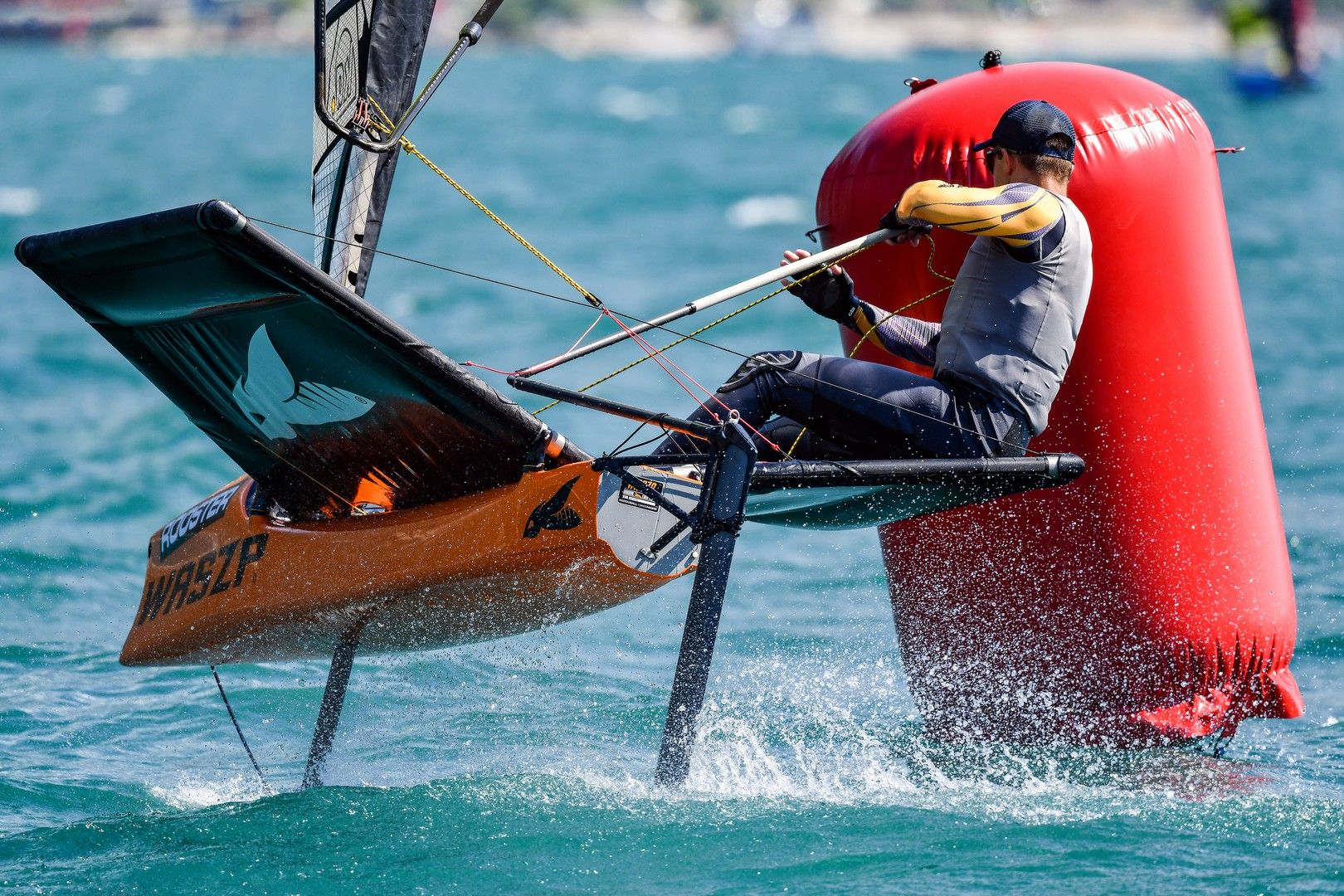 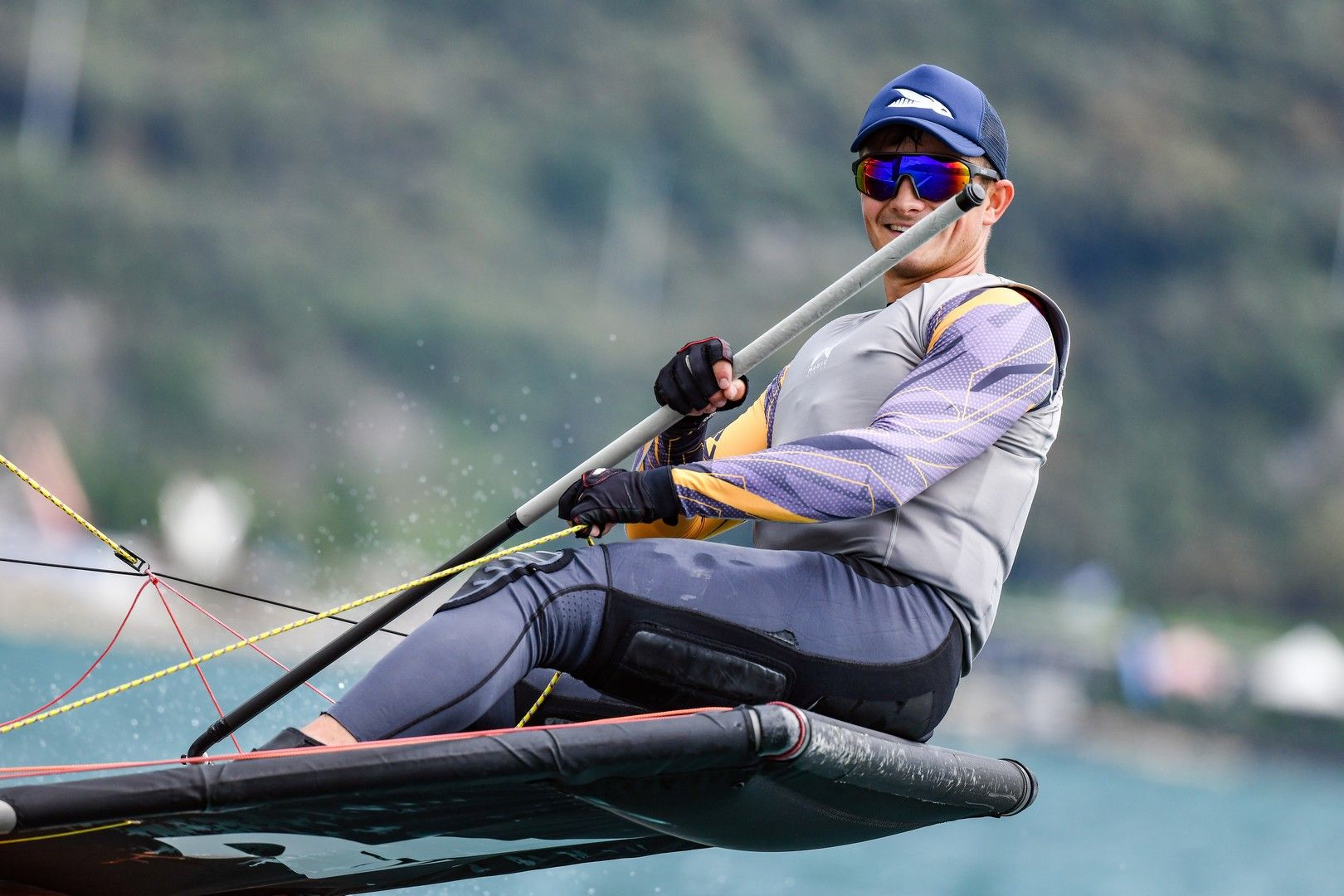 By day two I had a much better idea what I was trying to achieve with the starts and found my execution improve considerably. Unfortunately I was still struggling with the waves, which as it turned out would be a theme across the whole week. 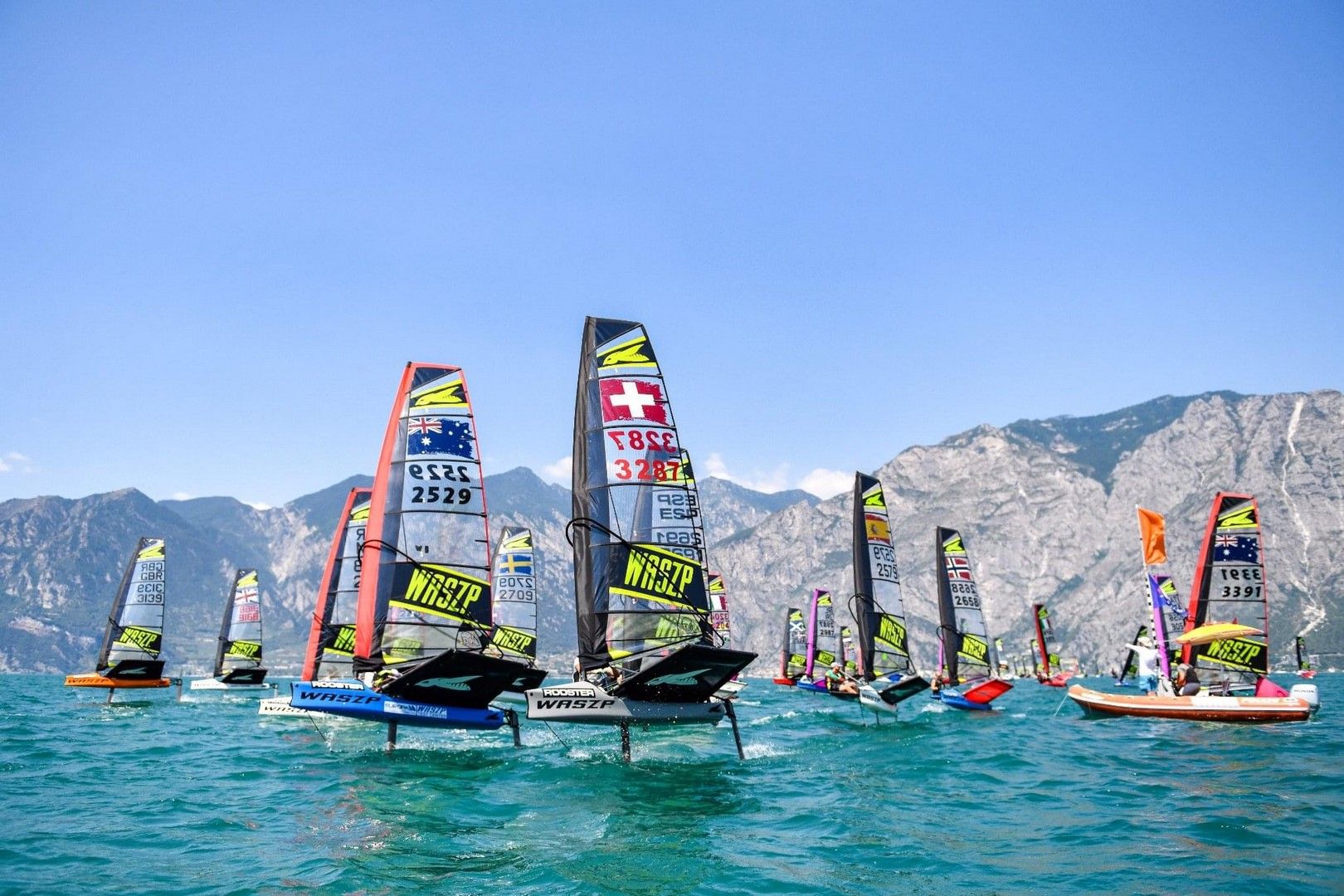 Qualifying for gold fleet in 4th overall, I managed to capitalise on some good starts to move into 2nd heading into the final day of racing. 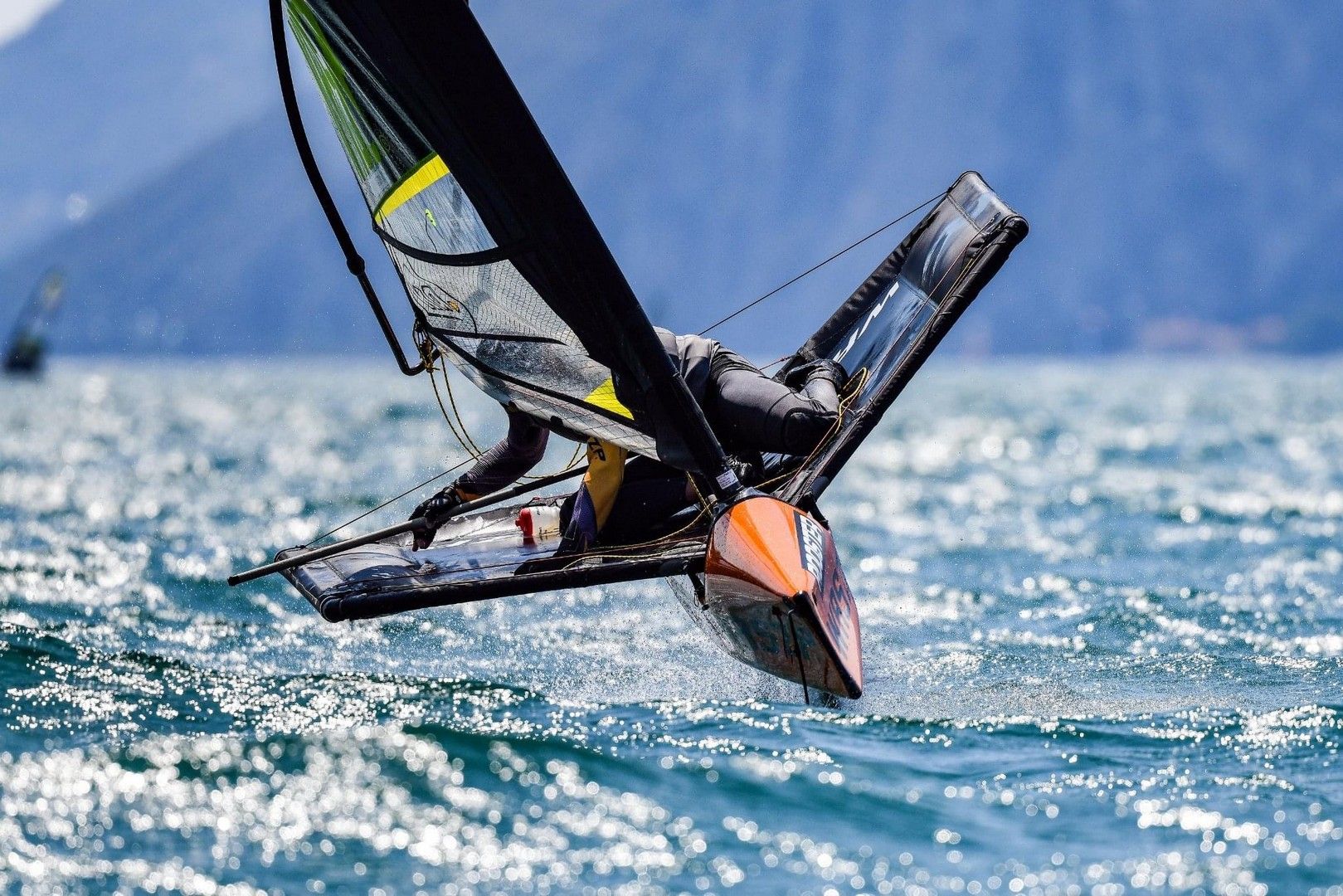 The final day was pretty stellar for me, where some consistent races very almost grabbed me the gold medal. Coming down to the final downwind of the final race, I had done all I could to be as close to the front of the fleet as possible and it was all on Sam Street to finish higher than 6th. He did a brilliant job to pull through the fleet all the way and unfortunately my hopes of being champion were dashed when he finished the race just a single place behind me.

In the end I finished 2nd, four points off Sam Street in 1st. Am I happy? Pretty much. Coming into the week I said I would be over the moon with a medal and I'm stoked to have achieved that goal. However I always want to win and being so agonisingly close to the gold was/still is pretty painful.
On a positive spin it's not a bad result for my first Waszp international.

As always a huge thanks to everyone who has helped me along the way, especially SailingFast and Actisense! 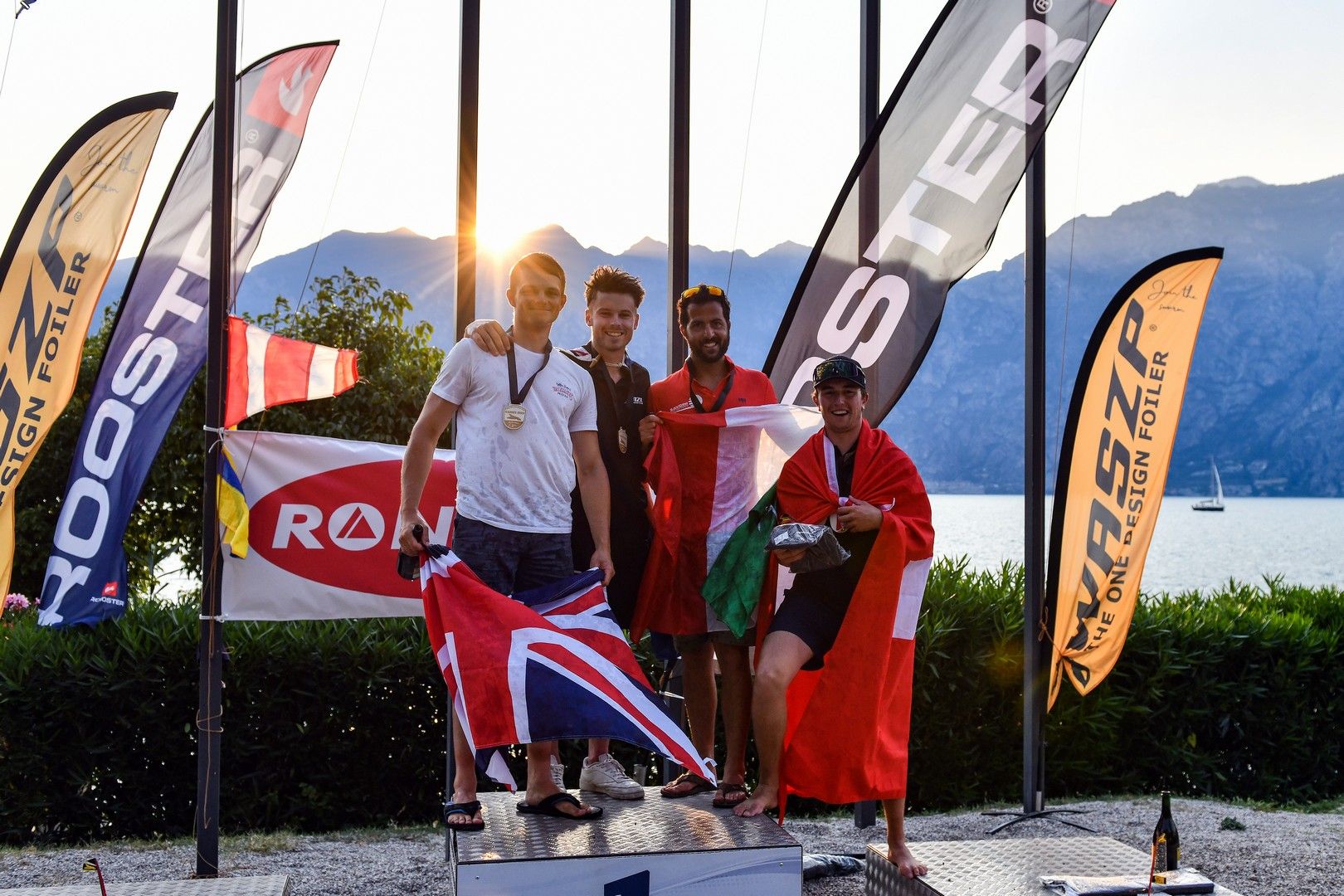 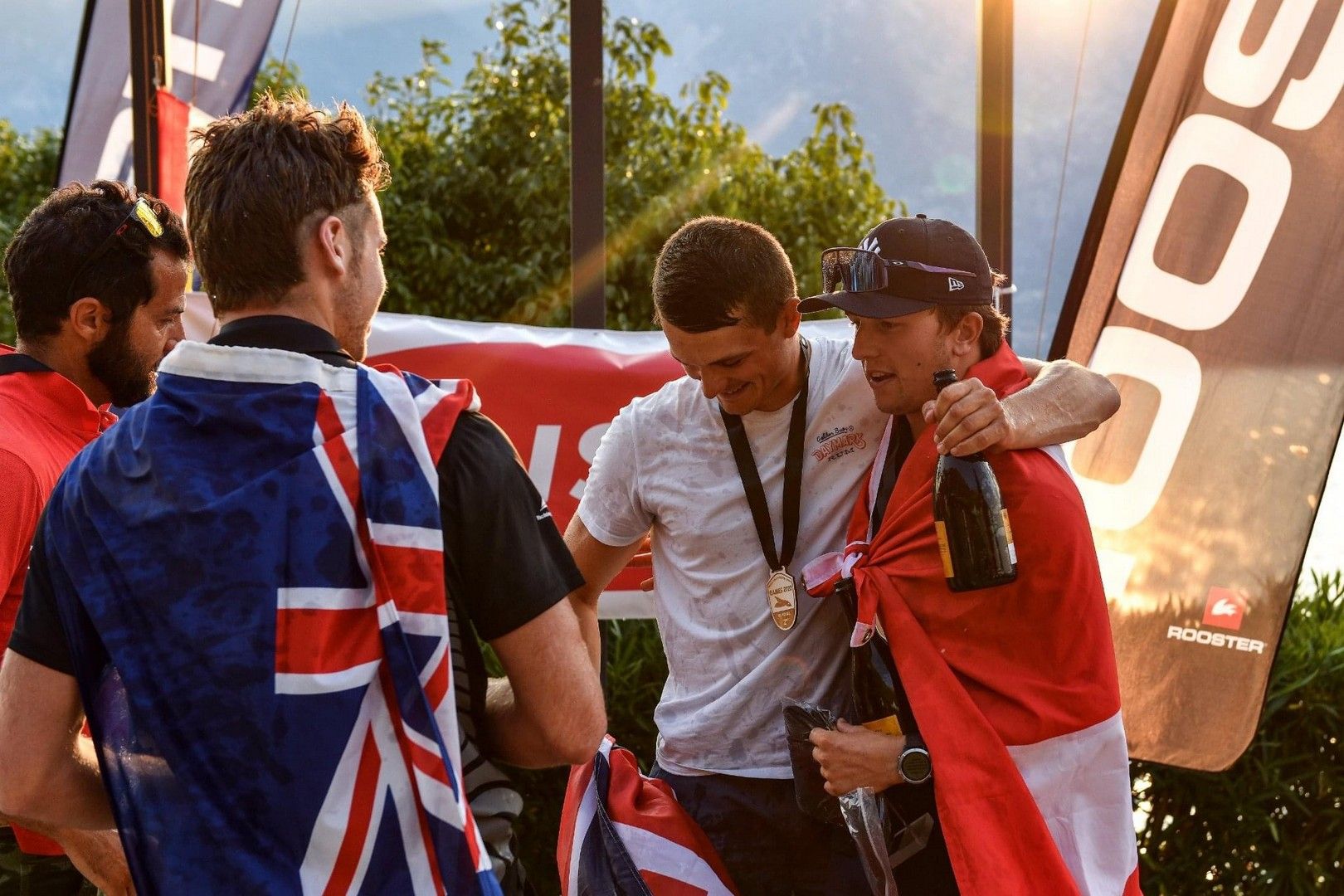 So what next? I'm not entirely sure of my Waszp plan moving forwards but what I do know is if I want to win, I need to learn how to go downwind in some waves. 10+ capsizes over the week is not fast at the front end of the fleet. We shall see what happens next 💪

All photos by James Tomlinson.